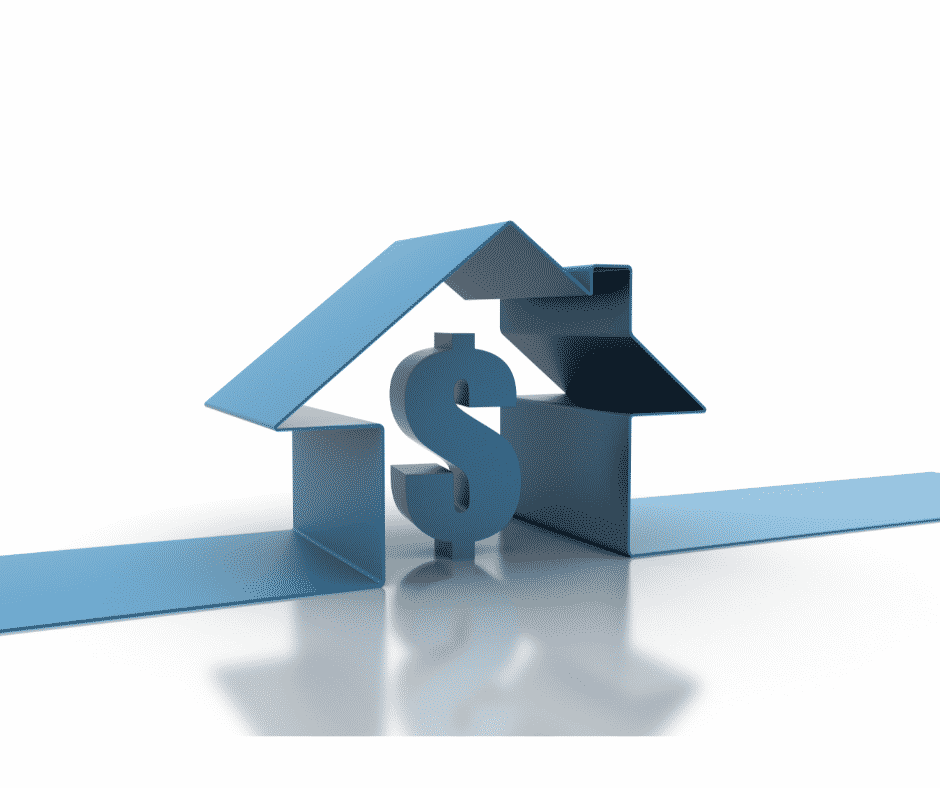 I first took the leap into becoming a Real Estate Investor when I found myself attending a 3-Day seminar taught by Pip Stehlik. During his teachings, I recalled over the years how I attended past real estate seminars where I would buy packages, yet never take any action towards. I often wondered why I never moved forward until I became introduced to a real estate course called Social Housing for Good, which involved offering sober living homes to individuals recovering from drug and alcohol addiction. In that moment I realized that for me to become a Real Estate Investor, I needed to combine both purpose and profit.

I enrolled in the education and made a firm commitment to run my first property as a sober living home. Six months later, I founded a company called Shining Light Housing with two fellow students and we successfully acquired our first home through a pre-foreclosure. The husband and wife who owned the property faced the imminent loss of their home without a way to relieve their debt. We stepped in by paying their past due mortgage in the amount of $18,000, helped them move to another rental property, and saved them a foreclosure. Without our help, a foreclosure on their record would have negatively impacted their credit for 7 years making it harder to borrow, qualify as renters once the bank forced them out, and severely limit their ability to purchase a new home.

After we rehabbed the property, I used the education from my Trainers to run it as a sober living home with a few recording addicts. Unfortunately, it became unsustainable financially without enough guests and a lack of support for that type of housing in the city. I sent emails, made phone calls, and personally visited numerous organizations, but without grants or additional funding to support housing for guests who needed it, we made the difficult decision to close it down and convert it to a short-term rental on Airbnb. While it became a thriving business and generated income for us, I felt like dismayed as it only satisfied half of my intended goal.

To my surprise, when we sold the home a year later, it cleared an additional $50,000 debt owed by the husband and wife, who felt tremendously grateful for our assistance. So despite changing our original business of housing recovering addicts, our efforts made a positive impact in the husband and wife who eventually managed to rebuild their credit, save for a new house, and eliminate crushing debt that totaled $68,000. In the end, I finally felt a renewed sense of purpose in giving the original homeowners a fresh start in life. I hope that by sharing my story, you can see the possibility of combining purpose and profit in real estate, but in a way you never expected.